Positively impacting the lives of our youths, students, and general population at large from under-served regions in Cameroon

We are a recovery-focused, person-centered with a trauma informed perspective treatment center. We offer an environment that respects privacy, is therapeutic, and judgment free with exceptional treatment approaches.

Did you know the abuse of drug and alcohol has increasingly gotten prevalent across different age groups and sectors in Cameroon? For ages, substance misuse or drug and alcohol abuse has been hidden and/or disguised for several reasons including stigma, societal ostracization, and lack of basic understanding on the subject. Growing up in Cameroon in the 80s, 90s, and early 2000s was a very innocent time with no alarming issues of increasing substance misuse or drug and alcohol abuse. Although some parents had issues with alcohol or lots of tobacco smoking, it was often hidden due to stigma, fear of gossip, societal ostracization, and the lack of understanding surrounding substance misuse and mental health. It was not uncommon for people who suffered from mental health issues, to blame it on other things such as witchcraft and poisoning. This has since changed to what has evolved into a prevalent public health crisis.

Substance Use Disorders and Mental Health Disorders have increased student violence and aggression in schools. It continues to get worse, rampant, and the situation dire; our communities and children are being lost to drugs, alcohol and undiagnosed or misunderstood mental health issues and addictive behaviors, unresolved trauma, mental health issues such as Anxiety, Depression, PTSD,   Schizo-affective disorders, Suicidal Ideation or Behaviors, etc., and senseless deaths in schools.

This deadly disease has increased in our beloved country, Cameroon. Young lives have been lost. Crime rates have increased. All negative consequences of drug and alcohol misuse are apparent.

Addiction and mental health/trauma issues are diseases classified as the disease of the brain and is proven it is chronic and fatal. The situation can be rectified if confronted accordingly and properly. There is light through the tunnel and so we do not give up on the impact of our Foundation to the change the lives of those in need. 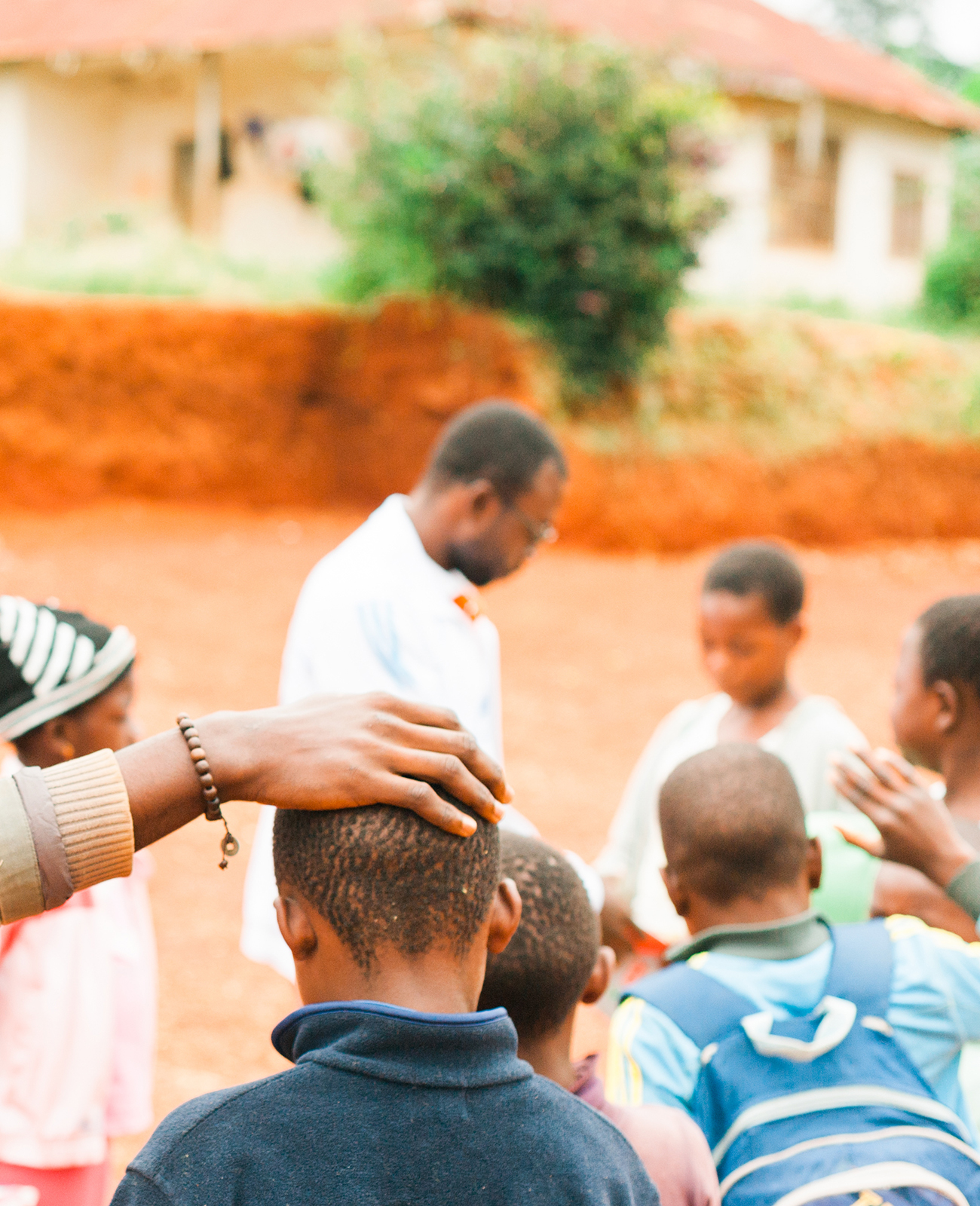 To continuously provide world class treatment for youths and the society in general, struggling with substance use disorders, mental health, anger issues and co-occurring disorders that increase student violence. We strive to give our clients life skills, mental health care, relapse prevention skills and spiritual/religious tools necessary to enjoy a life free from drugs and alcohol and mental challenges.  Our skilled treatment professionals explore the core issues that are driving addiction, anger and mental health, while teaching our clients how to have fun in recovery and live a healthy, positive and sober lifestyle.

To provide healing and transformation through clinical support as individuals confront their addictions, losses and stressors/challenges. We give our commitment to provide a better and healthy future for every client to heal and recover from chemical addiction, mental health, anger issues and violence/aggression.

We have been offering free substance use and mental health counseling sessions for the youth population since 2016 in Cameroon, West Africa. We also have provided donations to 5 orphanages in Limbe, Cameroon.

The Foundation has also purchased a 730 square meter land in Limbe, Cameroon, and we have completed the gates and walls for our permanent facility. We project completion in 2023, while we start leasing an office space from 07/2021.

We will be able to submit receipts for tax write offs’ as well. Therefore, your generous and kind donations will be appreciated as it impacts the lives of our youths, students, and general population at large from under-served regions in Cameroon. We change lives, we plant seeds, and we nourish them to re-create healthier, positive and recovery focused individuals and the general mental health wellness in our communities. Thank you very much for your assistance!

DONATE TODAY
About Us

An inpatient clinic for substance use and mental health, located in Douala and Buea, Cameroon. They provide services like: detoxification  and offer treatment for diseases like schizophrenia, depression, post traumatic stress disorder. They also treat age related illnesses like Alzheimer’s disease etc.

Providing donations to help create and distribute reusable sanitary pads with antimicrobial properties to young displaced Cameroonian girls, facing difficulties with managing menstrual cycles with limited resources. They are able to manage their periods in safety, in dignity and in privacy.

Just4Cancer is a free online peer-to-peer fundraising platform that allows everyone to raise and give money to support families affected by cancer and cancer charities in USA and in Cameroon.